The Peace of Christ with Us: The Reception of the Holy Spirit for God’s Redemptive Mission

March 3, 2019 Speaker: Cameron Barham Series: The Holy Spirit in the Gospel of John

Key Truth: The risen Christ grants us His peace in the Holy Spirit for the purpose of proclaiming God’s redemption in a fallen world.

What has brought you the most peace in your life?
Are you sharing this with others in some way?

The Peace of the Risen Christ with Us:

“The Risen Lord’s initial gift to his assembled disciples is his peace, which means his love, his forgiveness, his favor, and his blessing. Thus the first words of the Risen Jesus and of his mission to his gathered disciples, significantly, are not a command, but a gift. There is no preliminary reminder of the disciples’ failure to support him in his crisis; no call for repentance or even faith; there is sheer grace.’”

Frederick Dale Bruner, The Gospel of John: A Commentary

What are some ways in which you have been affected by the risen Christ granting you His peace?
Are you sharing this with others in some way?

The Reception of the Holy Spirit for God’s Redemptive Mission:

“The possession of (the Holy) Spirit enables the apostles to bestow, or withhold, not arbitrarily but as the Spirit might direct, the fruits of redemption which the second Adam had won, as they set forth upon their mission of reconciliation. The gospel, which in the power of the Spirit they will be able to proclaim, will inevitably lead to forgiveness of some who hear it and to the hardening of hearts in the case of others.’”

R.V.G. Tasker, The Gospel According to St. John: An Introduction and Commentary

What are some ways in which the Holy Spirit has/is helping you to proclaim to those in your spheres of influence the bad news of their sin and the good news of forgiveness of their sins in Christ?

John 20:19-23 teaches us that:
- the risen Christ grants us His peace and
- the Holy Spirit for the purpose of proclaiming God’s redemption in a fallen world

“Now (Jesus) expected them to continue his work in his absence. As the Father had sent him to speak his words, to do his works, and to lay down his life for the salvation of (humanity), so he expected them to deliver his message (15:27), to do greater works than he had done (14:12), and to give their lives in his service. They would have all the privileges, all the protection, and all the responsibilities that he had during his ministry.”

Merrill C. Tenney, “The Gospel of John” in The Expositor’s Bible Commentary 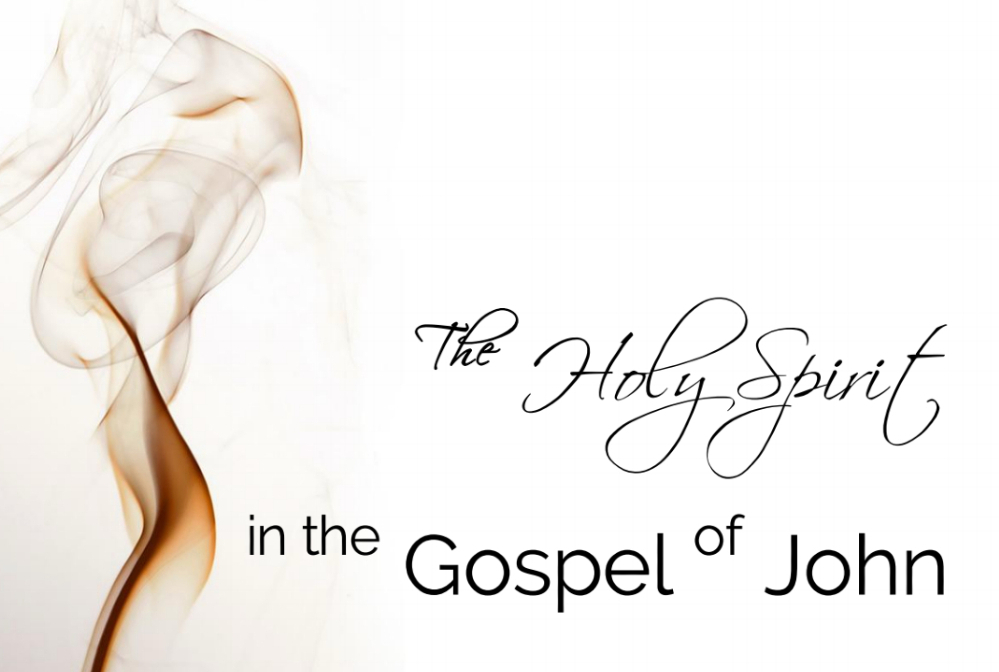 More in The Holy Spirit in the Gospel of John

The Convincing & Converting Power of the Holy Spirit

Jesus’ Gift of Help: The Indwelling of the Holy Spirit